Partnership between Aste Bolaffi and CAMERA

The first Moncler at auction 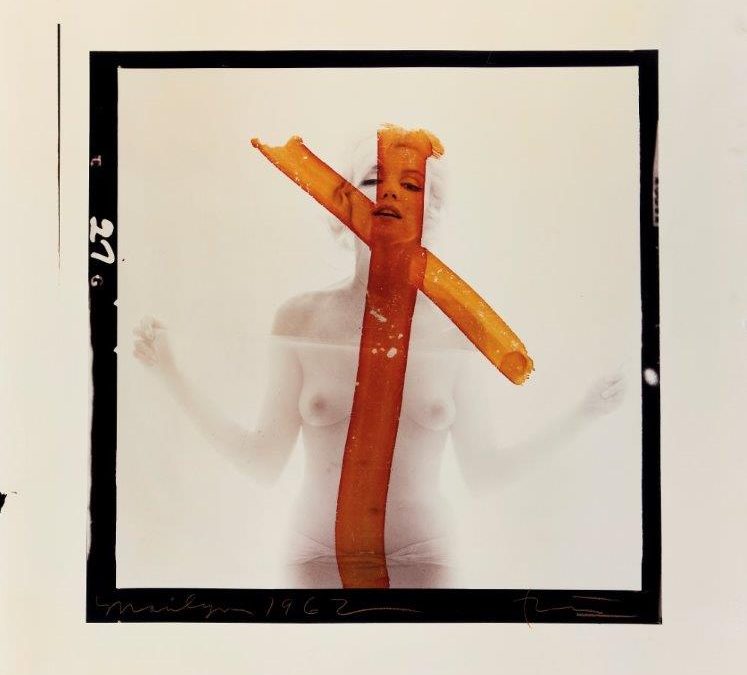 This new partnership will debut during the MIA Photo Fair in Milan, from 9 to 12 March. At Aste Bolaffi’s stand (1 A) a preview of items included in the autumn sale will be presented, such as 24 photographs of Marilyn Monroe taken by great photographers including Eve Arnold, Bob Henriques, and Elliott Erwitt, in which the actress is immortalized on the set of various films, during her public engagements, and in her private life. A photograph by Bert Stern from the series “The Last Sitting” (taken in 1962, printed around 1993), captured a few months before the tragic death of the diva, will also be exhibited.

Filippo Bolaffi, Aste Bolaffi CEO: “It is very satisfying to have signed the agreement with CAMERA, which in the developing Italian context of photography represents absolute excellence and the highest institutional expression in this sector. It will bring great significance and prestige to our auctions”. “CAMERA, with this new collaboration,” remarks director Walter Guadagnini, “puts its technical-scientific expertise in the recognition of the quality and the value of Italian and international photographic works into practice for Aste Bolaffi, which has widened its offering for collectors to new markets such as photography”.

Aste Bolaffi’s experts present at the MIA Photo Fair can accept requests for evaluation in view of the upcoming auctions.