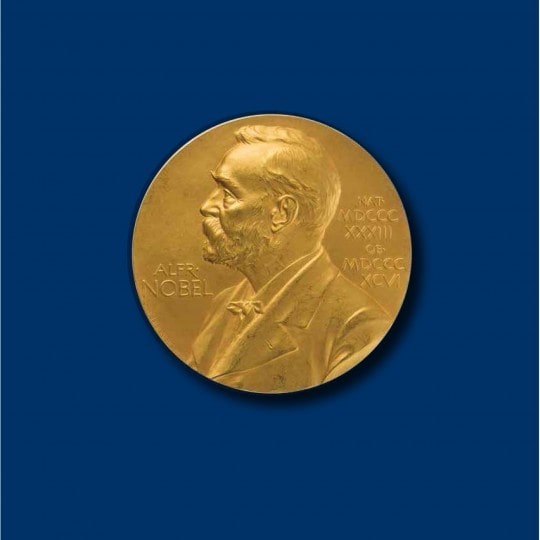 Salvatore Quasimodo’s Nobel Prize Medal has been sold for 125,000 euros (buyer’s fees included) today at Bolaffi Auctions in Turin. The lot, which can not be exported outside the Italian territory, because of a procedure of cultural interest by the Italian Ministry, was purchased by an Italian numismatics dealer from Florence. Part of the proceeds of the sale will be awarded by Bolaffi Auctions to finance a scholarship in Milan for the most deserving student of the high school attended by Quasimodo in Sicily. Filippo Bolaffi, Ceo of Bolaffi Group, states: “Today’s result is quite significant for the Italian market but it could have been much higher without the procedure by the Italian government that cut off all the possible foreign bidders”.