BMP is first for customer service 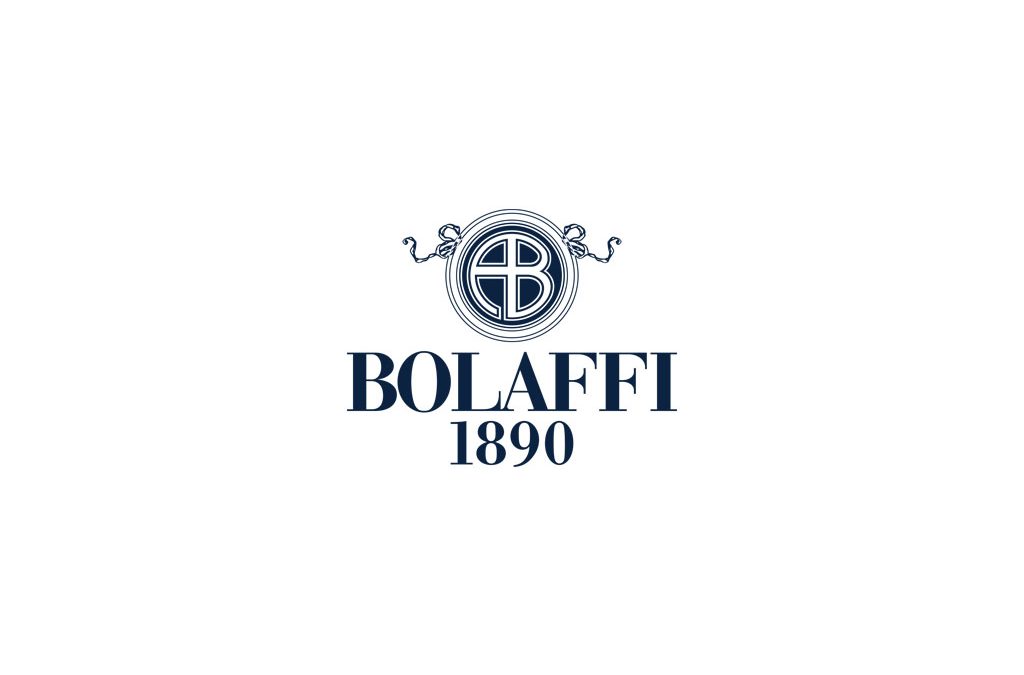 Today Bolaffi SpA and Aste Bolaffi SpA have withdrawn from Italy’s National Association of Philatelic Professionals. The decision was reached after having established the non-coincidence of interests of the two companies of the Bolaffi Group and those of the association that represents Italian philatelic operators. While acknowledging that the president Sebastiano Cilio is a valuable mediator for the varied organizations that make up the association, Bolaffi claims a divergence of identity and interests with respect to others who are part of the association. However, it will continue to attend meetings between operators in the sector that the ANPF organizes on Thursdays at the Via Camperio 4 headquarters in Milan, for commercial purposes only.